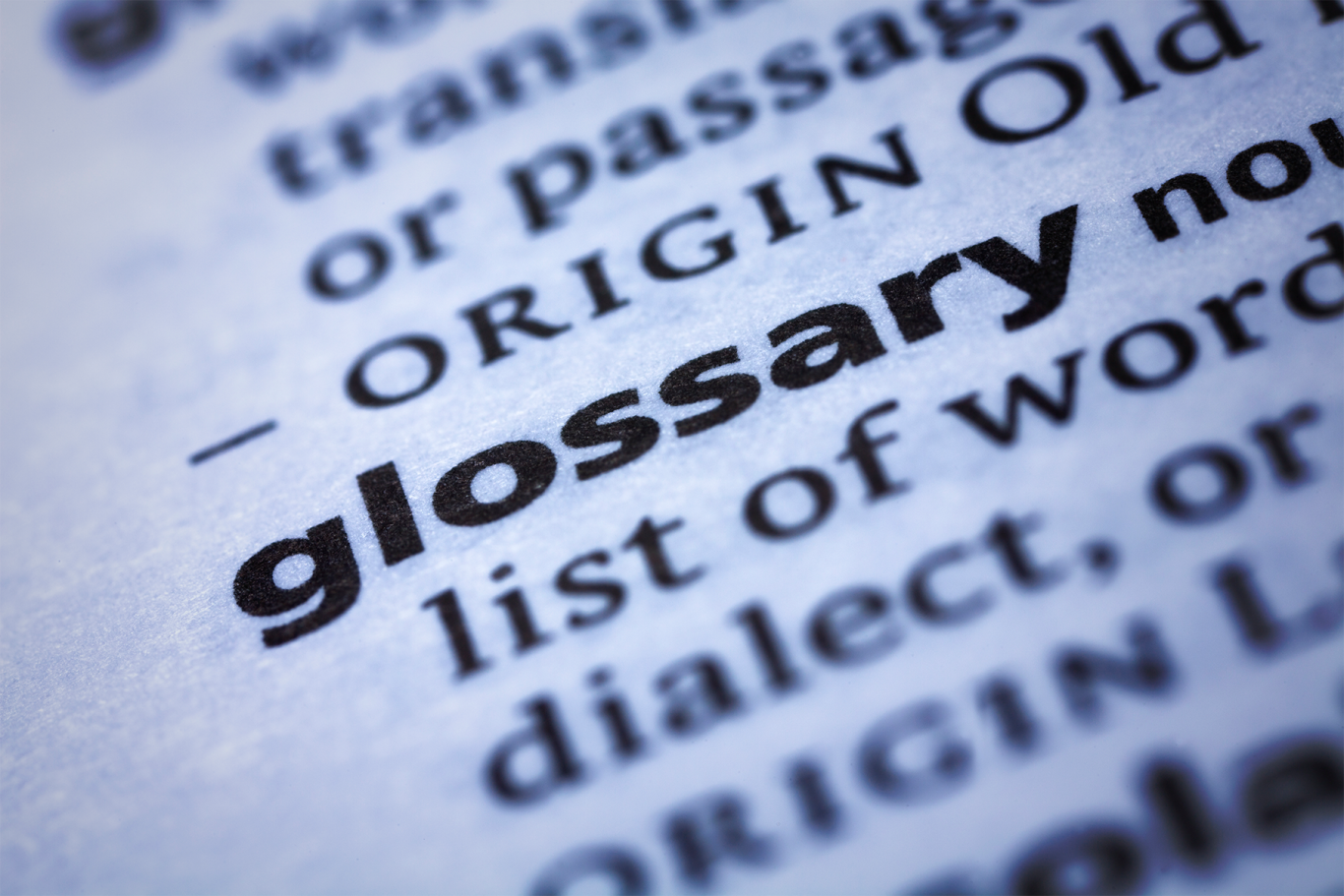 Act: Legislation (a bill or joint resolution) which has passed both chambers of Congress in identical form, been signed into law by the President, or pass over his veto, thus becoming law.

Advocacy: The act or process of advocating or supporting a cause or proposal.

Affordable Care Act (ACA): A bill that was signed into law in 2010 by President Obama and consists of the Patient Protection and Affordable Care Act and the Health Care and Education Reconciliation Act of 2010; reformed the American health care system to expand coverage, decrease the cost of care, and increase the quality of care.

Amendment: A proposed change to a pending legislative text (e.g. a bill, resolution, treat or other amendment).

Appropriation: The provision of funds, through an annual appropriations act or a permanent law, for federal agencies to make payments out of the Treasury for specified purposes.

Authorization: A statutory provision that obligates funding for a program or agency. The formal federal spending process consists of two sequential steps: authorization and appropriation.

Bicameral: Literally, “two chambers;” in a legislative body, having two house (as in the House of Representatives and the Senate comprising the U.S. Congress).

Bill: The primary form of legislative measure used to propose law. Depending on the chamber of origin, bills begin with a designation of either H.R. or S.

Cloture: The method by which a supermajority (typically, three-fifths) of the Senate may agree to limit further debate and consideration of a question (e.g. a bill, amendment, or other matters).

Committee/Subcommittee: A panel (or subpanel) with members from the House or Senate (or both) tasked with conducting hearings, examining and developing legislation, conducting oversight, and/or helping manage chamber business and activities.

Concurrent Resolution: A form of legislative measure used for the regulation of business within both chambers of Congress, not for proposing changes in law. Depending on the chamber of origin, they begin with a designation of either H.Con.Res. or S.Con.Res.

Cosponsor: Representatives or Senators who formally sign on to support a measure. Only the first-named Member is the sponsor, all other are cosponsors, even those whose names appears on the measure at the time it was submitted.

Filibuster: In the Senate, the use of dilatory or obstructive tactics to delay or block passage of a measure by preventing it from coming to a vote.

Hearing: A formal meeting of a congressional committee (or subcommittee) to gather information from witnesses for use in its activities (that is, the development of legislation, oversight of executive agencies, investigations into matters of public policy, or Senate consideration of presidential nominations).

Joint Resolution: A form of legislative measure used to propose changes in law, or to propose an amendment to the U.S. Constitution. Depending on the chamber of origin, they begin with a designation of either H.J. Res. Or S.J. Res.

Markup: Meeting by a committee or subcommittee during which committee members offer, debate, and vote on amendments to a measure.

Public Law: A public law or joint resolution that has passed both chambers and has been enacted into law. Public laws have general applicability nationwide.

Quorum: Minimum number of members a chamber (or committee) requires for the transaction of certain types of business.

Ranking Member: The most senior (though not necessarilty the longest-serving) member of the minority party on a committee (or subcommittee).

Recess: A temporary interruption of the House or Senate’s proceedings.

Sponsor: A Representative or Senator who introduces or submits a bill or other measure.

Veto: Presidential disapproval of a bill or joint resolution presented to him for enactment into law. If a President vetoes a bill, it can become law only if the House and Senate separately vote (by two-thirds) to override the veto.

These definitions are drawn from the Library of Congress or U.S. Senate glossaries.