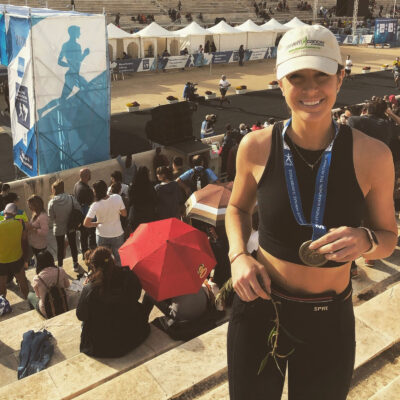 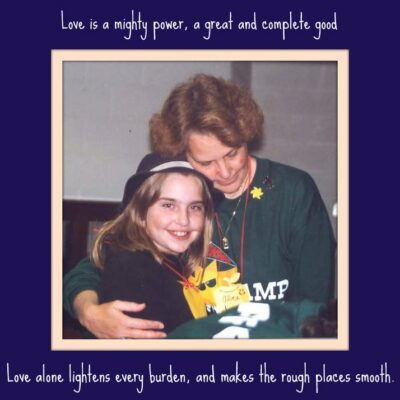 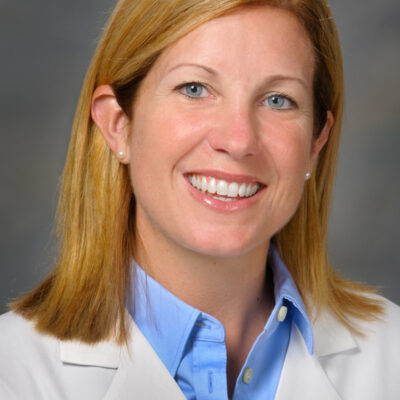 What do a cancer researcher from New York City and a CEO from a biotech firm in Israel have in common?  They are both concerned about the incredibly high rate of cervical cancer in low-resource countries. And now, through a grant from the Prevent Cancer Foundation with funds that you donated to the sixth annual […]

Each January we observe National Cervical Health Awareness Month. It is a good time to reflect on the groundbreaking advancements that have been made in the early detection and prevention of cervical cancer. A diagnosis of cervical cancer was once a death sentence; it is now a preventable and treatable illness. Today, no woman need […]