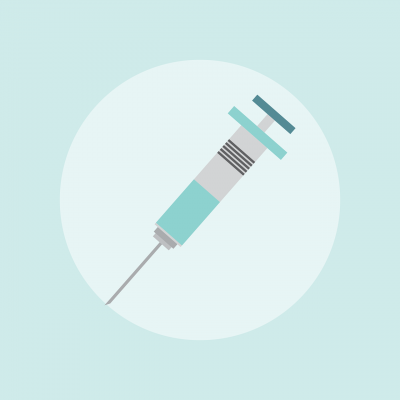 During the last week of April, people from around the world spread the word about World Immunization Week—a time to raise awareness about the vaccines that help protect and save millions of lives every year. You may know that vaccines can help prevent childhood diseases like measles, mumps and chicken pox, but did you know […] 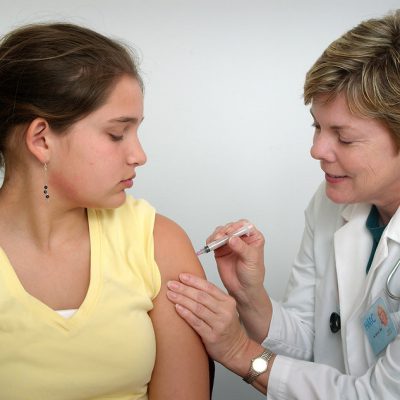 Vaccines can lower your cancer risk

There are vaccines available to reduce your risk of developing cancer and National Immunization Awareness Month (NIAM) is the perfect time to learn how these vaccines can protect you and your loved ones from deadly diseases. Hepatitis B and the human papillomavirus (HPV) are common viruses that can lead to cancer. Most people infected with […] 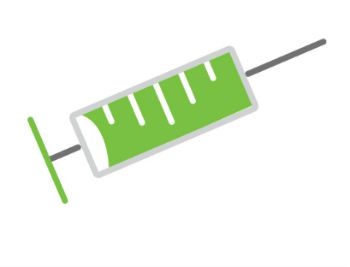 Why boys need the HPV vaccine, too

Vaccines are an incredibly powerful tool to Stop Cancer Before It Starts!®, yet vaccine uptake rates are staggeringly low across the United States. The Think About the Link® campaign aims to raise awareness of the link between certain viruses and cancer and encourages you to talk to your health care professional about vaccination. One virus the […] 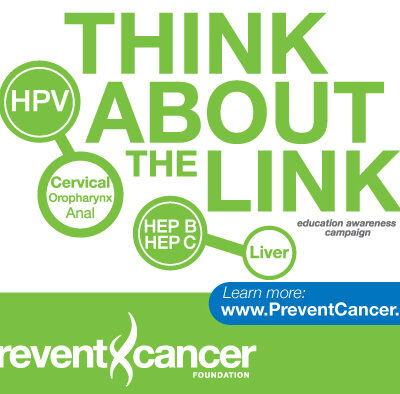 Think About the Link Between Viruses and Cancer

Worldwide, viruses cause one in five cancers. We have the science and resources to protect thousands of people from these viruses that lead to cancer. In recent research, we learned that the connection is missing between viruses and cancer, keeping vaccination rates at a low level. To close this gap and save lives, the Prevent […]

Unsettling finding from CDC investigation: Tapeworms can transmit cancer cells to man THURSDAY, November 5, 2015 (The Washington Post) — Scientists from the Centers for Disease Control and Prevention have identified a puzzling and unsettling new cancer-like illness in a 41-year-old man, who is believed to have become infected through a common stomach bug. The case — […]

The human papillomavirus (HPV) vaccine has decreased the incidence of the cancer-causing virus among teenage girls by 56 percent since the vaccine was approved in 2006. Despite these striking results, vaccination rates are still low in the U.S. Only one-third of teenage girls have received the full three-dose series of the HPV vaccine. Doctors aren’t […]