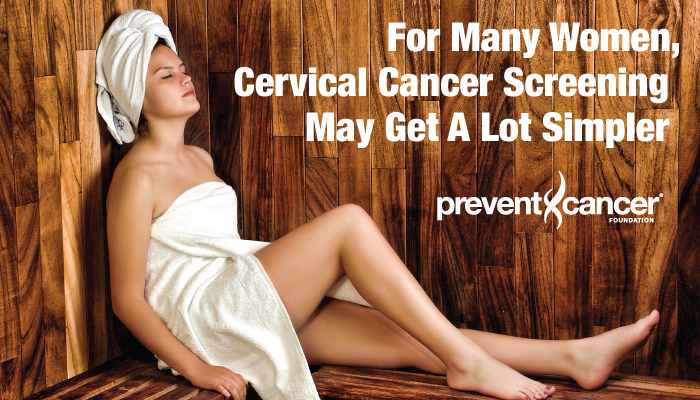 For Many Women, Cervical Cancer Screening May Get A Lot Simpler

Cancer deaths are down — but new cases are on the rise, report says
Sept. 13, STAT News

8 symptoms you didn’t realise were a sign of breast cancer
Sept. 14, Cosmopolitan