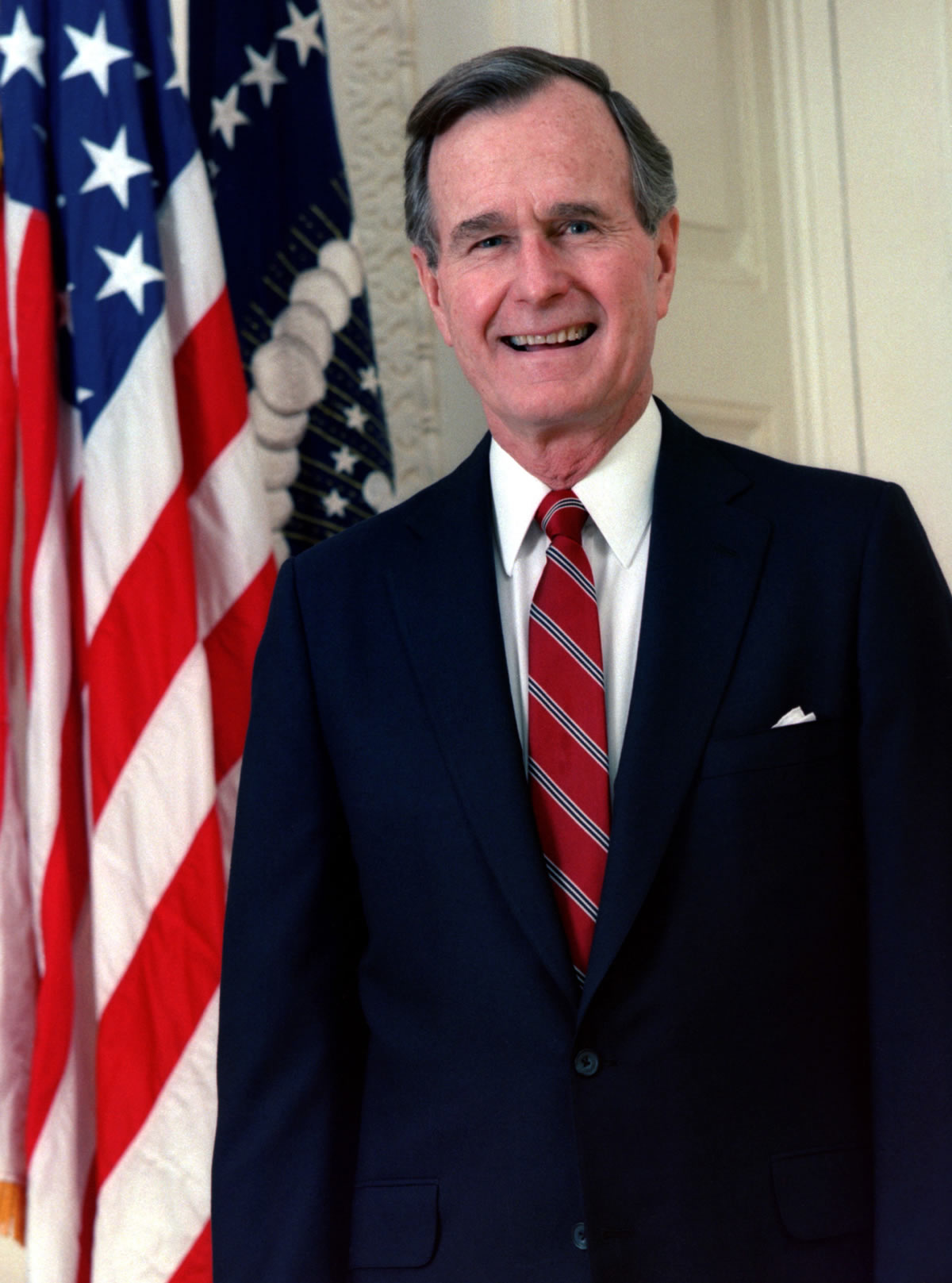 The Prevent Cancer Foundation® is deeply saddened to learn of the death of President George H.W. Bush. We remember him as a man of humility, compassion, kindness and extraordinary accomplishment, a leader who helped ensure the free world remain free.

The former president and the late Mrs. Barbara Bush were passionate supporters of cancer research and prevention, having been profoundly touched by the death of their daughter Robin, who passed away from leukemia at the age of three.  Propelled by this loss, they agreed to co-chair C-Change, an organization that brought together leaders from the public, private and non-profit sectors to accelerate progress against cancer.  Carolyn Aldigé, founder and CEO of the Prevent Cancer Foundation®, was honored to be invited to join C-Change at its inception in 1998.

“Our hearts are with the Bush family as they mourn the death of their beloved father and grandfather. We have all lost a world leader, a compassionate individual and a dedicated supporter of cancer research and prevention,” said Carolyn Aldigé.