We’re halfway through November and so far, you’ve raised more than $650,000 for cancer research and early detection! To keep the momentum going, we wanted to look back and remember how this tradition all began. 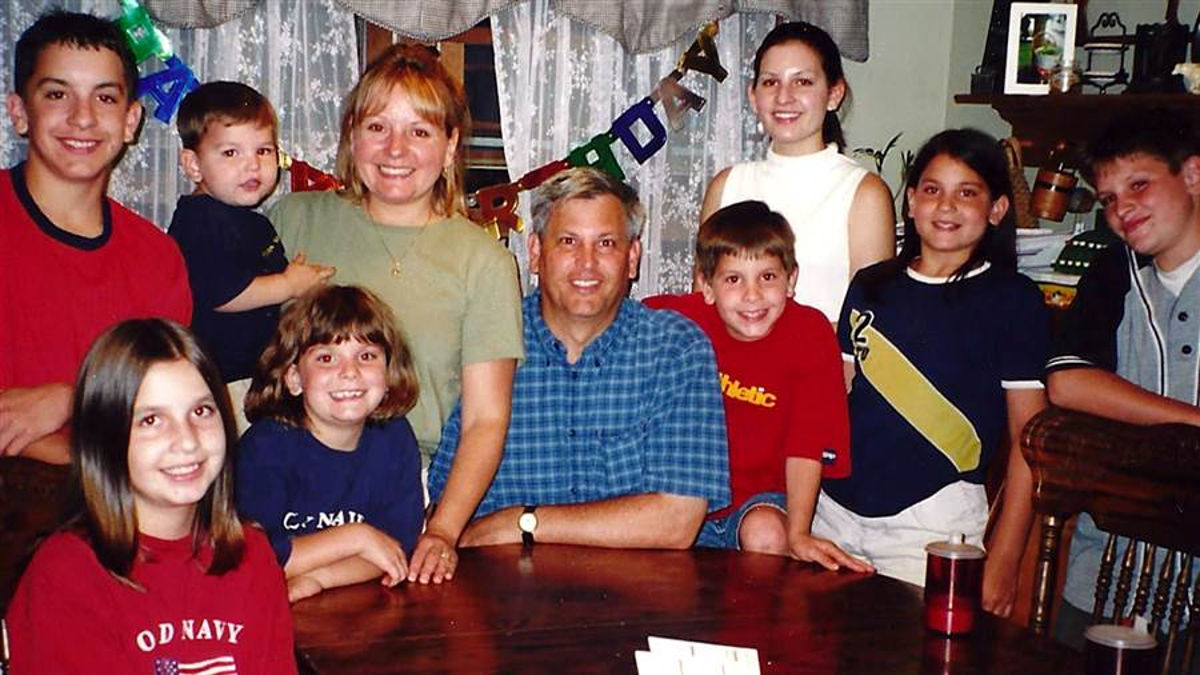 In 2007 the Hill family lost their father, Matthew Hill, after a yearlong battle with colorectal cancer. Matthew, a loving husband and father of eight, was described by one of his children as “an amazing guy—the kind of role model that everyone hopes to have.”

To do something special in their father’s memory, the Hill siblings asked friends and family to stop shaving for the month and donate what they typically spent on grooming to support cancer research.

“A lot of cancer patients undergo chemo and they lose hair,” says Christine Hill. “So we grow our hair for those that are losing it.”

Getting hairy in the month of November, they found, also gets people talking. As people started growing out their hair, it became a powerful conversation starter to talk to others about how to reduce cancer risk and fund important prevention and early detection research.

What started as a fundraiser among friends of the Hill family has since grown into an international movement with participants around the globe. In 2009, No-Shave November started with 50 Facebook followers. Today, the organization has nearly 300,000 followers and has raised millions for cancer research and prevention. 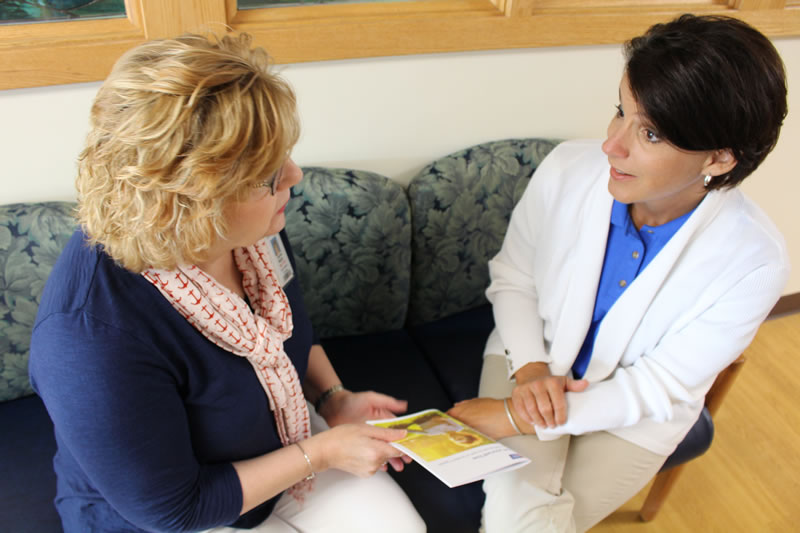 Last year’s No-Shave fundraising efforts have made a big impact for patients across the nation.

Impact at a glance
Just some examples of what last year’s No-Shave fundraising enabled us to accomplish:

There’s still time to get involved and be part of this impactful community! Sign up or donate to No-Shave November today to Stop Cancer Before It Starts!®