I’ve spent my life focused on three major things: singing, playing video games and food. I started singing professionally when I was 15 and got a bachelor’s in fine arts in Vocal Performance in 2009 from the University of Minnesota. When I wasn’t making music, I could be found planted in front of a screen playing games and eating copious amounts of junk food.

Not only do I love playing games, but I equally love watching others play, so I guess it’s no surprise that I fell in love with Games Done Quick (GDQ) back in 2014. I’d never heard of a speedrun before that event, but I quickly became a superfan and started following a bunch of ‘runners’ on Twitter and Twitch. I thought about games and music more than anything else, but as time progressed, the junk foods started to catch up with me, and my health started to suffer.

When I hit my 30s, my body already felt like it was falling apart. People several years my senior would remark how I was “too young” to be complaining about sore joints, knee and back pain and not being physically able to keep up with activities. A part of me knew that the food I was eating wasn’t especially healthy, but I was beyond addicted to the highly palatable, highly processed sugary delights.

It wasn’t until I found myself sitting in my doctor’s office being told I was pre-diabetic that the light switch finally flicked on. He told me that if I changed nothing it was going to happen. I never thought I would live forever, but I sort of always thought I was somehow different and nothing bad would happen to me. Turns out, I’m human after all. Fortunately, I had the power to control my destiny, so I started researching what steps I needed to take.

Months later, as I sat on my couch mindlessly browsing my phone between runs for Awesome Games Done Quick (AGDQ) 2015, I decided to look up the benefitting charity, Prevent Cancer Foundation. Reading their website, I was really surprised to learn that many of the same foods that cause diabetes can also cause different kinds of cancer. After a lengthy conversation, my husband and I agreed our health was worth taking the leap to try and cut out junk food. The very next day, I either donated or threw out all the processed food we had and replaced it with single-ingredient foods that I had to learn how to prep into every meal we ate. I had no idea how to cook completely from scratch, but the fire under my booty had been lit, and it became like a real-world cancer prevention game to me. 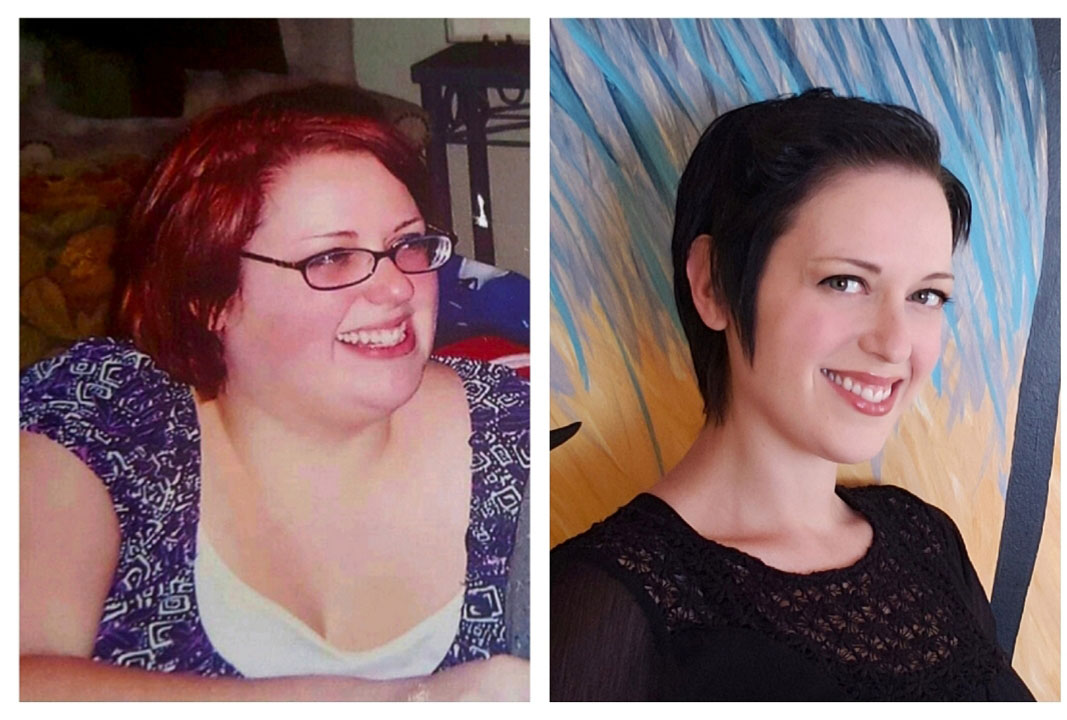 Within 6 months I went from clinically obese to a healthy weight for the first time since I was 9 years old. From my highest weight in 2007 to my lowest, I lost about 115 lbs. Most importantly, my doctor reported that my risk for Type 2 diabetes had dropped to less than 1%.

From that point on, I couldn’t keep my mouth shut about what I’d learned. I told everyone who would listen that the “miracle” was in the food. Instead of gaming with a fast food haul from Taco Bell, I made my own taco salads at home. Instead of going out to eat 4-6 times a week, I learned how to cook my favorite “junk foods” in healthier ways.

The results have completely changed my life. I learned that quality of life can be determined by how well we care for ourselves and I’ve made it my mission to continue giving back to GDQ and the Prevent Cancer Foundation as a thank you for helping me learn how to live my best life. This fall I joined the PreventGEN committee to make an even bigger impact and spread awareness to younger generations about the importance of cancer prevention and early detection. Now I’m heading the subcommittee for Gaming and E-Sports and finding new ways to bring this mission to gamers. 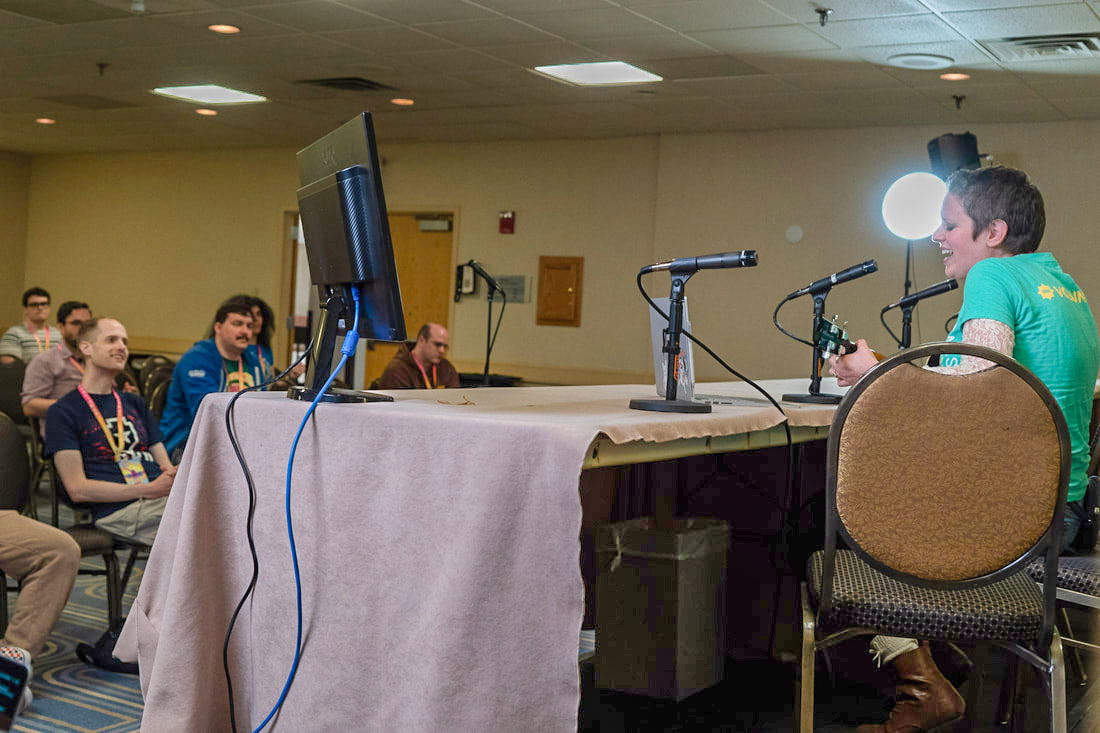 I am dedicating my efforts in this experience to my friends and family who are currently battling cancer and to my grandpa Kenny, whom we lost to brain cancer. I look forward to hearing stories from new friends whose lives have also been affected by cancer, so that we can continue to learn from each other’s experiences and perspectives. Hopefully we all will be inspired to learn how to stop cancer before it starts.

If you have questions about my story or want to learn more about cancer prevention and early detection, stop by the Prevent Cancer booth at AGDQ this January in Orlando.

Proud of you and proud for you, Alicia. We’ll be posting our donation wherever we see CorundumCore, his second (maybe third?) winter games.

Really inspiring story! Hope to see you on stream sometime soon (and perhaps a donation incentive to have you sing)!

My goodness…I read your story now and am going to forward to a few friends and family..to reenergize our New Year’s resolution…..I loved how you made all your favorite fast food recipes at home….Thank you for your story!!! I have many members of my family with diabetes…