In the ‘The Weekly’ Category 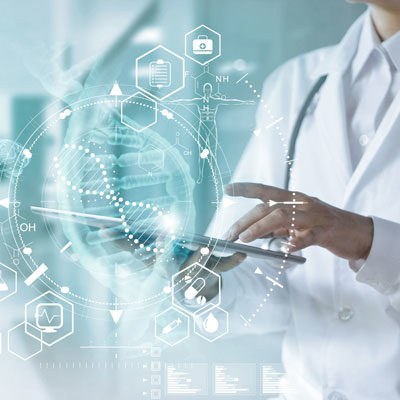 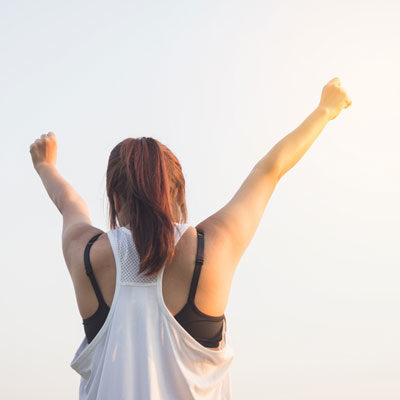 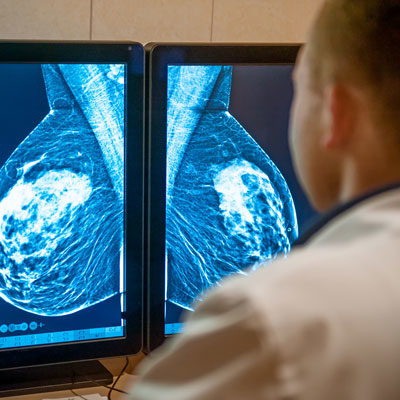 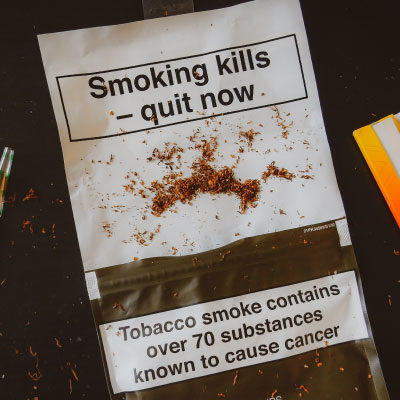 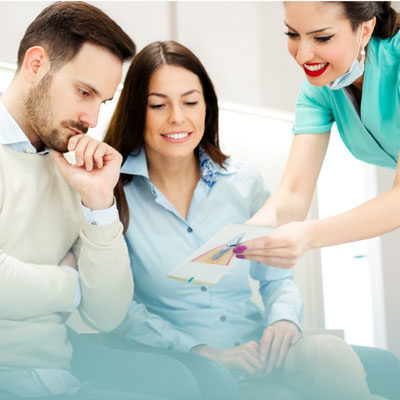 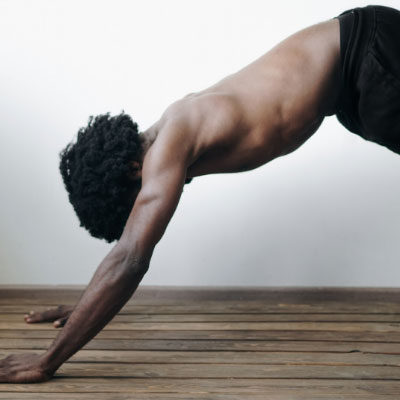 Feature story Study Shows Exercise Reduces Prostate Cancer Risk FRIDAY, Dec. 6, 2019 (Medical Daily)—Prostate cancer is the No. 1 cancer risk for men in both the United States and the United Kingdom. In the U.S., it’s also the No. 2 cancer killer behind lung cancer. — The largest ever study of its kind into prostate […] 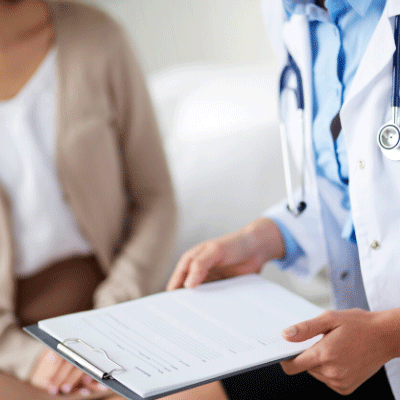 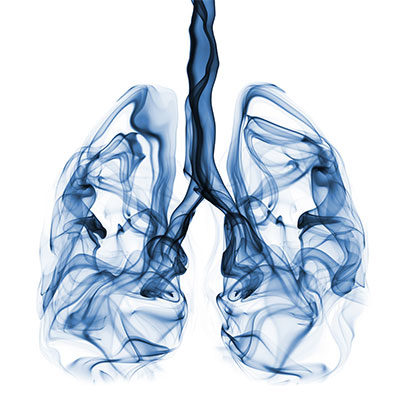 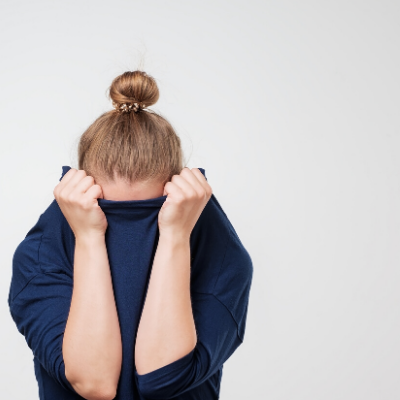 We’ve changed our name! The “ICYMI” newsletter is now “The Weekly”   Feature story Most Americans Fear Cancer, but Feel Powerless to Prevent It: Survey FRIDAY, Nov. 1, 2019 (U.S. News & World Report)—While 6 in 10 Americans say they’re concerned about developing cancer, only 1 in 4 make cancer prevention part of their daily lives, a new […] 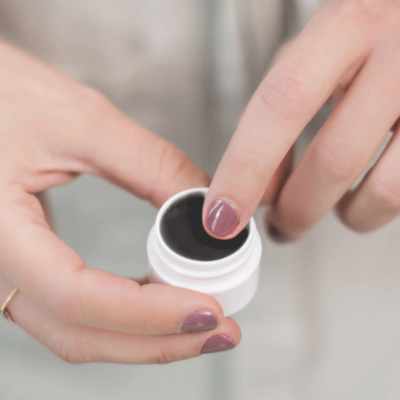 We’ve changed our name! The “ICYMI” newsletter is now “The Weekly”   Feature story Black Salve Is A Dangerous Fake Cancer Cure, But It Continues To Flourish In Facebook Groups WEDNESDAY, Oct. 30, 2019 (BuzzFeed News)—”Black salve” burns through human skin, but Facebook says that groups dedicated to the sham medicine don’t violate its community guidelines. In other […]