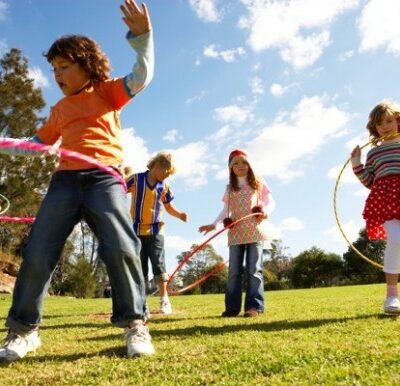 Set up your kids for a healthy future

The wellness habits and attitudes formed in childhood play a large role in a child’s future health. Childhood obesity rates are on the rise and current reports suggest that by 2030, half of all Americans will be obese. Why is obesity an important issue to the Prevent Cancer Foundation? We know that up to one-third […]

Feature Story  Racial health gap narrows but disparities remain significant WEDNESDAY, April 27, 2016 (Modern Healthcare) — The latest annual report card on the nation’s health shows there’s been progress in narrowing the gap in health disparities between blacks and whites, while Hispanics continued to have better outcomes than both. Differences in life expectancy among […] 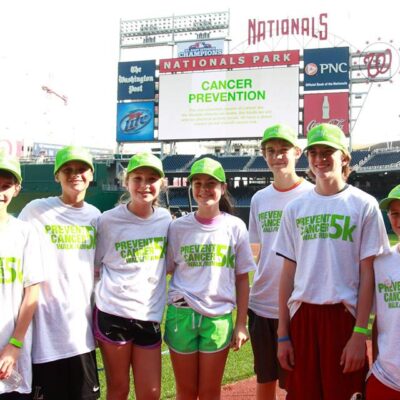 Set Your Kids Up for a Healthy Future

Life today moves very quickly and we are always looking for the latest quick fix or new gadget to make our lives easier. But cancer doesn’t work that way. It’s a chronic disease that develops slowly over time and can be the result of unhealthy lifestyle choices. Research shows that one-third of all cancers diagnosed […]

Childhood Obesity: A Call to Action for Parents Sit down for healthy family meals as often as possible. Be a role model – children respond more to actions than words. Limit screen time, especially TV to 2 hours or less daily. Ensure that your child accumulates at least 1 hour of moderate to vigorous physical […]

According to the Centers for Disease Control and Prevention (CDC), childhood obesity has more than tripled in the past 30 years. The long-term health effects of childhood obesity are staggering. Later in life, obese or overweight children have an increased risk of several types of cancer, heart disease, type 2 diabetes and osteoarthritis. Prevention of […]

Childhood obesity is on the rise and has garnered more attention with the recent release of an Institute of Medicine report and the HBO documentary “The Weight of the Nation.” Current research stresses the need for action in counteracting growing obesity rates—including strategies specifically targeting pregnant women, infants and toddlers. In the U.S., 10% of […]

There have been recent headlines about arsenic in apple juice, but leading experts say the real problem is the juice’s high sugar and calorie count. Nutritionists believe the popularity of apple juice, combined with its lackluster nutritional values, is adding to the childhood obesity epidemic and tooth decay. Some nutritionists say other juices can be […]

In light of the growing problem of childhood obesity, a recent study at Johns Hopkins examined the effect that junk food television advertisements have on children. The study focused on what researchers call “The Nag Factor,” which theorizes that, after being inundated with ads for unhealthy food and beverages, children are persistent in nagging their […]