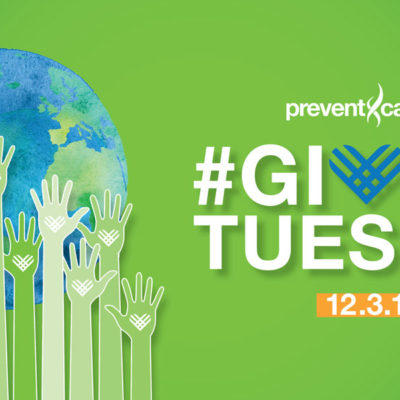 Giving Tuesday is an international day of charitable giving observed annually on the first Tuesday following Thanksgiving in the U.S. It all started in 2012 with a simple idea: create a day that encourages people to do good. Since then it has grown into a “global generosity movement.” Participation in Giving Tuesday can include anything […] 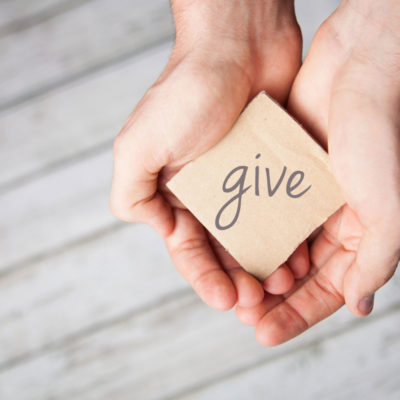 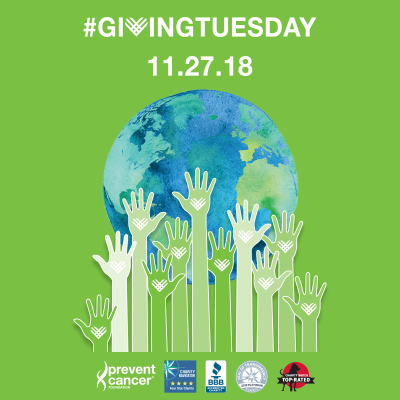 Every year on the Tuesday after Thanksgiving, people around the world make donations to charities to kick off the giving season. This year, Giving Tuesday is on November 27. While there are many worthy organizations that participate in Giving Tuesday, we wanted to share 3 reasons why you should choose the Prevent Cancer Foundation® for […]

#GivingTuesday: Changing the world at the click of a mouse

Some say that we are living in an age without dinner conversation. Teenagers and twenty-somethings snapchat, tweet and text at the table and our Twitter feeds function as newspapers. Social media is everywhere, decreasing in-person human interactions and increasing “screen time.” What’s hunched over, red-eyed and always staring at its iPhone? Someone living in the […]