Cancer cases on the rise globally, but not equally, WHO report says

MONDAY, Feb. 17 (CNN)—In the next two decades, the world could see a 60% increase in the number of cancer cases, according to a new report from the World Health Organization. In low- and middle-income countries, the increase could be as high as 81%.

One in six people die from cancer every year, and the burden of cancer is increasing, WHO said in its 2020 World Cancer Report published this month. Around 9.6 million people died from cancer in 2018, the most recent year for which data is available.

But the increase in deaths is greater in poorer countries.

These are the states with the highest risk for melanoma linked to UV rays
Feb. 18, CNN 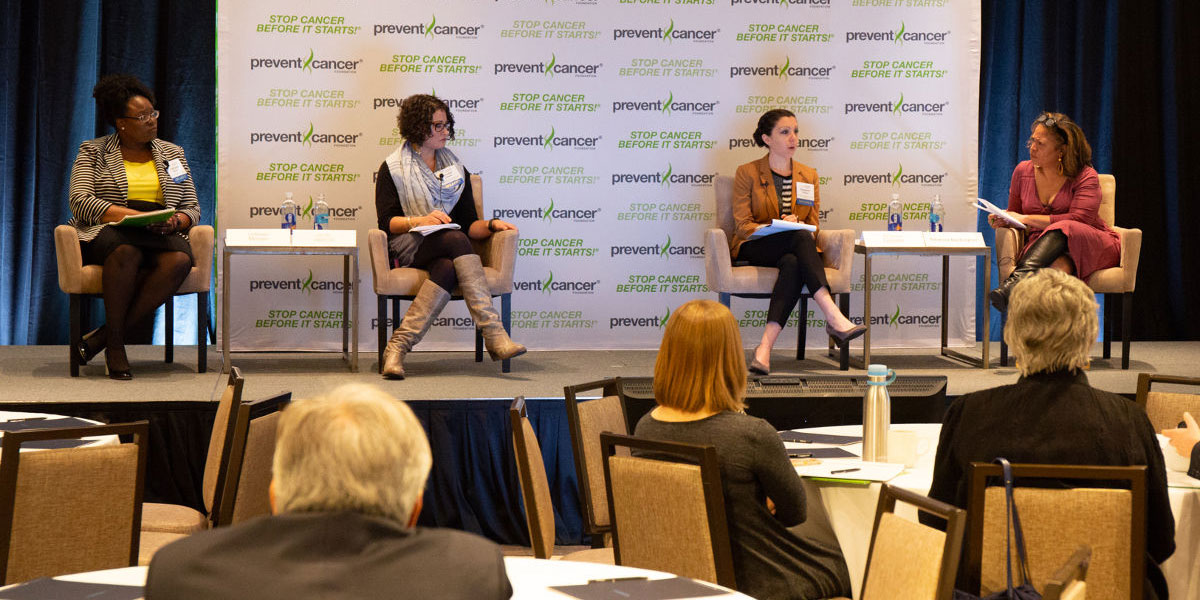 This free workshop will serve as a forum for patients, providers, advocacy organizations and other stakeholders to engage in a dialogue around issues regarding hereditary conditions, somatic mutations and biomarkers. Attendees will leave with a better understanding of the role these factors play in prevention and early detection and solutions to improve patient awareness and engagement.